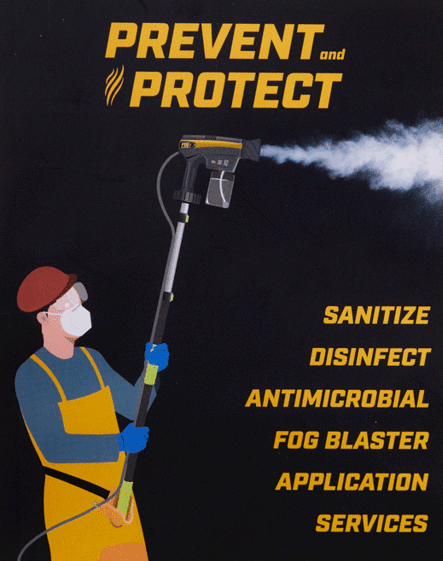 How does Titanium Dioxide (TiO2) make a surface anti-microbial?

An article in SCIENTIFIC AMERICAN magazine highlighted how scientists have developed a compound that possessed “self-cleaning, self-purifying and self-sanitizing” properties.This compound is totally non-toxic and pH neutral – meaning it’s harmless to people, plants and animals. In fact, the compound is used in sunscreens and chewing gum. So, just what is the name of this “top secret” self-sanitizing and self-cleaning compound? Titanium (TiO2) or titania.

A PureActive™ approach to creating safe and healthy green environments

In 1990 it was discovered that nanoscale thin films of titania activated by ultraviolet light have a photocatalytic effect, breaking down organic compounds—including those in the cell walls of bacteria. Though the uses of TiO2 for environmental cleanup have been studied for decades in Asia and Europe, its potential has never been fully realized.Now, commercialization of this pure green technology has just begun in earnest here in the United States. Brite & Clean’s™ TiO2 coating is a sustainable green technology that holds the power to transform indoor environments and create more healthful living spaces for people, plants and animals.Improving indoor air quality and surface hygiene is one of the main benefits of PureActive’s™ TiO2 coating surface technology. Similar to photosynthesis, activated by UV light and water in the air, Brite & Clean’s™ TiO2 coating utilizes its self-purifying and self-sanitizing properties to oxidize organic compounds, eliminating odors and destroying germs cell walls, on an ongoing basis, without using electricity or chemicals.

The PureEffect™ purifying powers of TiO2 nanocoatings such as the one used in PureActive™ have been studied extensively. They’ve been the subject of research at the University of California, Stanford University, MIT, the University of Wisconsin and Lawrence Livermore National Labs. The Environmental Protection Agency (EPA) and NASA are also investigating large-scale TiO2 applications. And for several years now, the American Lung Association and Occupational Health and Safety Administration (OSHA) have been exploring the potential use of TiO2 for various environmental cleanup efforts.PureEffect™ is proven science you can trust. Take a moment to discover the diverse and beneficial uses of TiO2 in and around your automobile, home, office, public facility, HOA, restaurant, school, retirement facility, health club or doctor’s office.